Rehearsal is now a part of ELB Learning (formerly known as eLearning Brothers)! 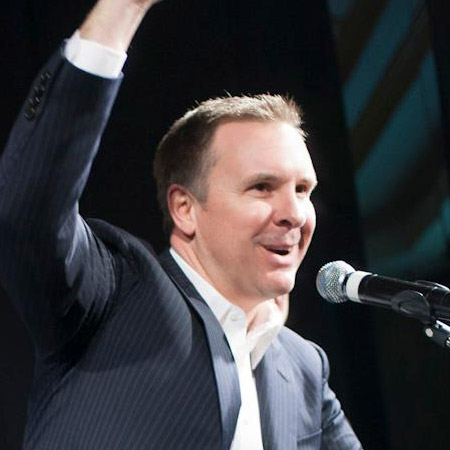 Darik Volpa's "professional" life began in healthcare with Stryker Corporation in 1994 where he successfully “climbed the ladder” for 10 years in various sales and marketing roles.

In May of 2003, Darik spread his entrepreneurial wings and started Understand.com- a company focused on creating highly visual animations that would solve the problem with doctor/patient communication.

Twelve years later, Understand has become a global medical education company with thousands of clients licensing content from around the world. Understand.com’s animations have been featured on The Doctors, Good Morning America, Dr. Phil and Bodies: The Exhibition. In 2010, Understand.com was recognized by Inc. Magazine as one of the fastest growing privately held companies in the U.S. ranking #1,354 in the Inc. 5,000.

In January 2014, Understand made a bold move to diversify outside of medical education and launched a new training concept called Rehearsal VRP.

Rehearsal has been embraced by global enterprises including Verizon, Allstate, Johnson & Johnson, Accenture, Honeywell, and CA Technologies. We now have over 100 well-known companies and 80,000+ users on the platform.

On January 1, 2015 Rehearsal was split away from Understand and is now a separate company focused on scaling operations, expanding our sales team, and capitalizing our first-to-market advantage in video role-play technology.

Darik remains CEO for both companies. 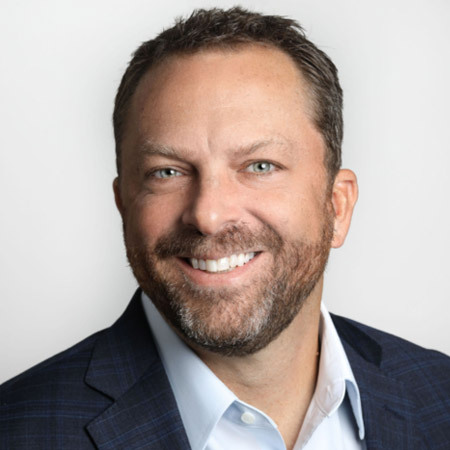 Geoff has a professional history of quickly accelerating growth for start-up software companies and inspiring mature companies to sell strategically and with greater visionary aspirations. During his career, he has presented complex software and technologies to customers and partners in ways that promote the benefits and usability of the products and services. He has managed sales teams, key partnerships, and comprehensive sales and marketing plans for software companies serving all industries.

Geoff has spent the majority of his career in the learning space. He works with large companies to help them build or expand their learning functions with learning technologies that accelerate results. He spent nearly 10 years with Trivantis, a learning management system and content provider, leading the U.S. sales team. Company revenue grew threefold during his tenure with the organization.

Geoff is a graduate of Clemson University and earned his MBA from University of Washington. 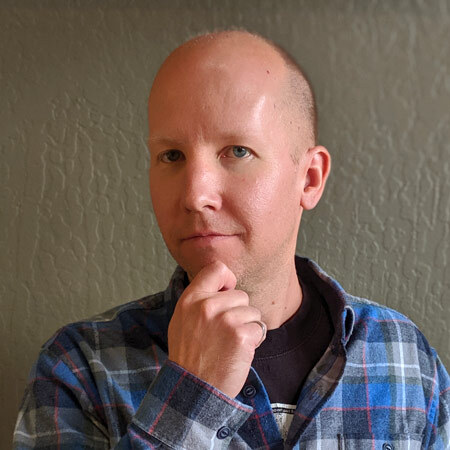 Andreas Simanowski is a technology professional with over 15 years experience developing successful products, engineering teams, and growing companies. Prior to joining Rehearsal, Andreas managed teams of all sizes, in startups and mature companies, and has demonstrated success overcoming technology and business challenges to deliver product on limited staff, budget, and timeline.

Andreas holds degrees in Engineering and Computer Science from the University of Western Ontario and has various patents and publications issued. 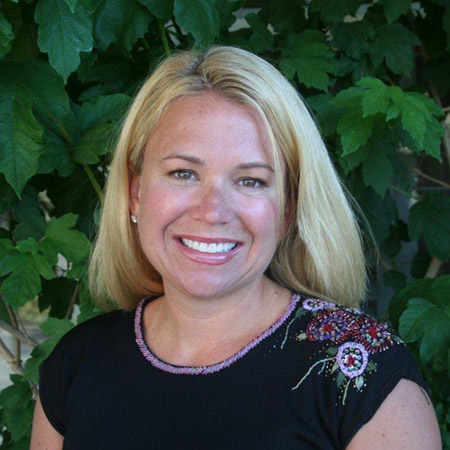 Tracey oversees all Human Resources, Accounting and overall Operations of the company. Tracey spent 10 years at a fortune 100 company in a variety of management roles ranging from Manufacturing and Customer Service to Human Resources. Tracey has experience in scaling a business as Head of Human Resources, growing from 6 to 130 people in 18 months. Before joining Rehearsal, Tracey owned her own executive recruiting business where she placed hundreds of team members in roles across the country from entry level to C-level executives. 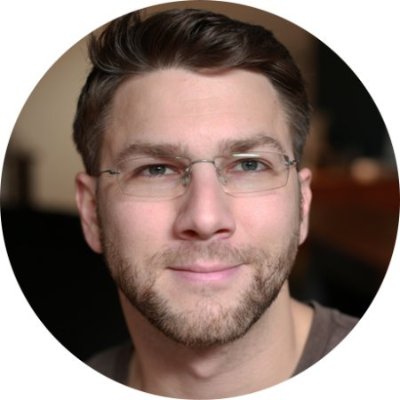 From Macromedia Flash to Invision Studio, Joseph has been designing and building interfaces since childhood. He strives to design products that are clean, simple, and come naturally to users.

Joseph and his team employ a first-principles approach to design - attempting to really understand the problems they're faced with and work backwards to a solution instead of just implementing what others have done.

Joseph has been with Rehearsal since inception and oversees all of the company's design efforts.