We‘ve learned a lot since launching Rehearsal VRP in January of 2014, but our biggest lesson is realizing that Rehearsal is so much more than video role-play.  Video role-play will continue to be a powerful application of our technology, but the true scale and potential of Rehearsal goes much further.

Rehearsal has nearly one hundred clients with thousands of individual users spread across many different industries and departments, but one common purpose unites every Rehearsal customer:

In its most basic form, Rehearsal is a practice platform. It provides your team members with a safe place to practice, to observe others, to receive coaching, and to become better at what they do. Everyone at the top of their profession, be it athletes, musicians, dancers, pilots, or sales professionals, all made it to the top through hours and hours of practice.

There are few better examples illustrating the importance of practice, than the Navy SEAL’s training program called BUD/S. These remarkable men accomplish the impossible every day.

In this video blog, former Navy SEAL Darren Hicks discusses the significance of practice and how the lessons that he learned in the SEAL Teams have impacted his professional life. 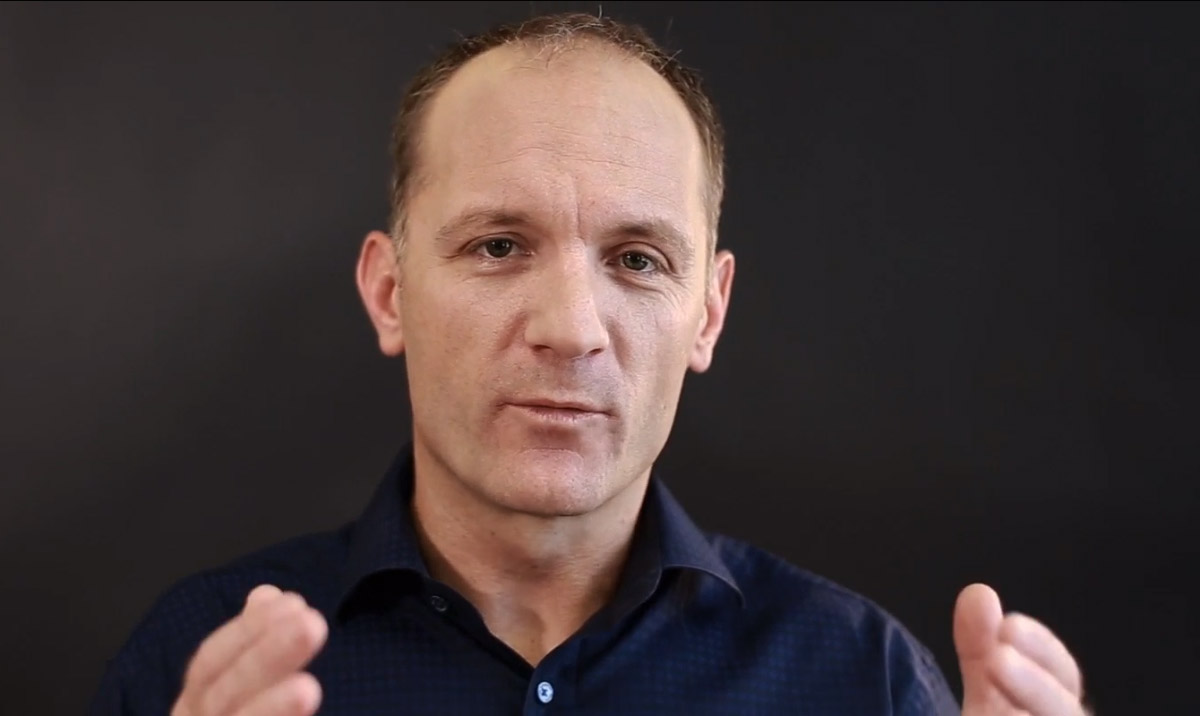