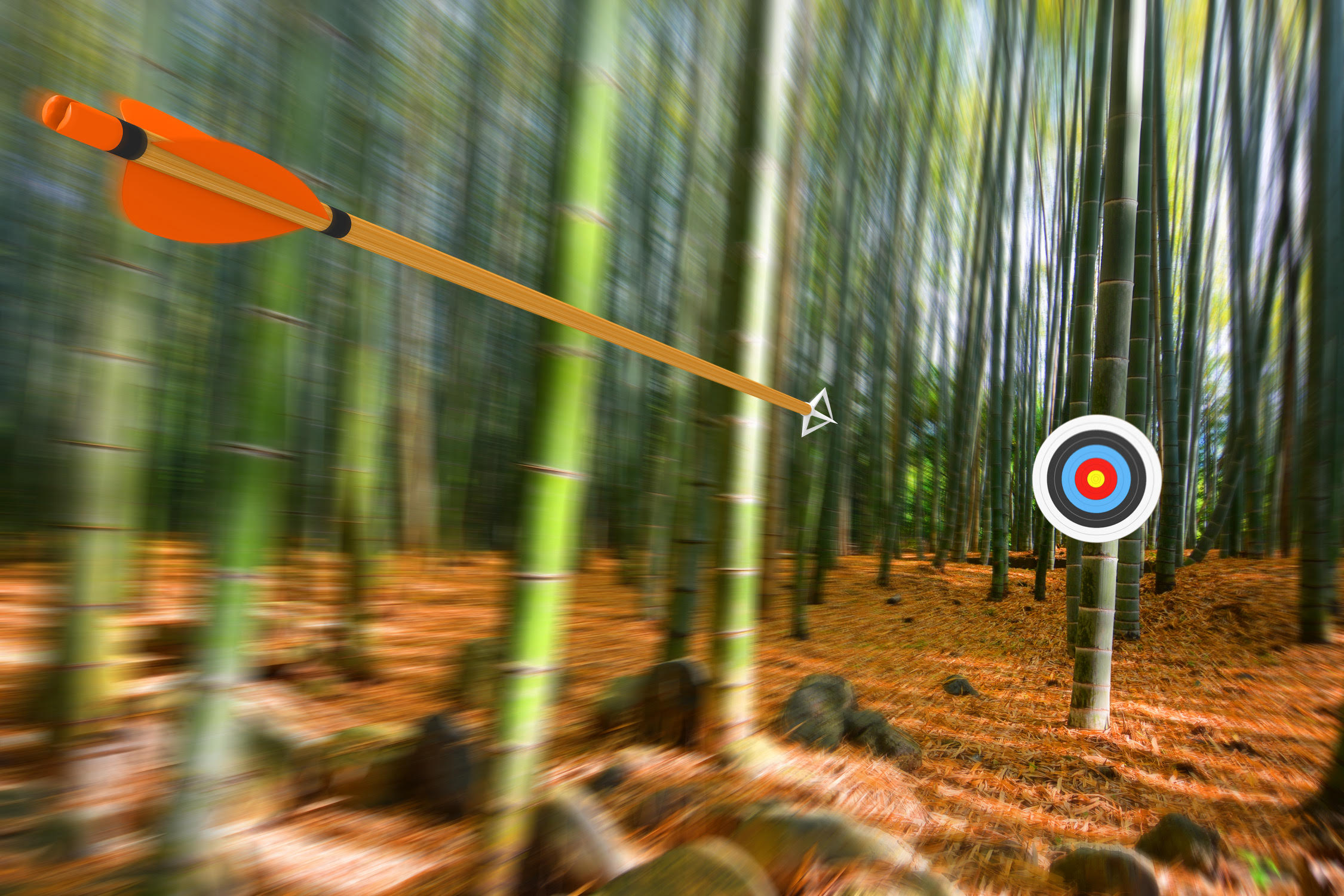 James Clear recently wrote on smart people mistaking motion for action. He describes the two as: “Motion is when you’re busy doing something, but that task will never produce an outcome by itself. Action, on the other hand, is the type of behavior that will get you a result.”

Although it produces no outcome, motion plays an important part in mastering a skill. For example: preparation by studying or reading about a sales pitch is motion. Delivering that pitch is action.

Practice is the difference between the motion of traditional training and action.